Summer fun to test your vehicle 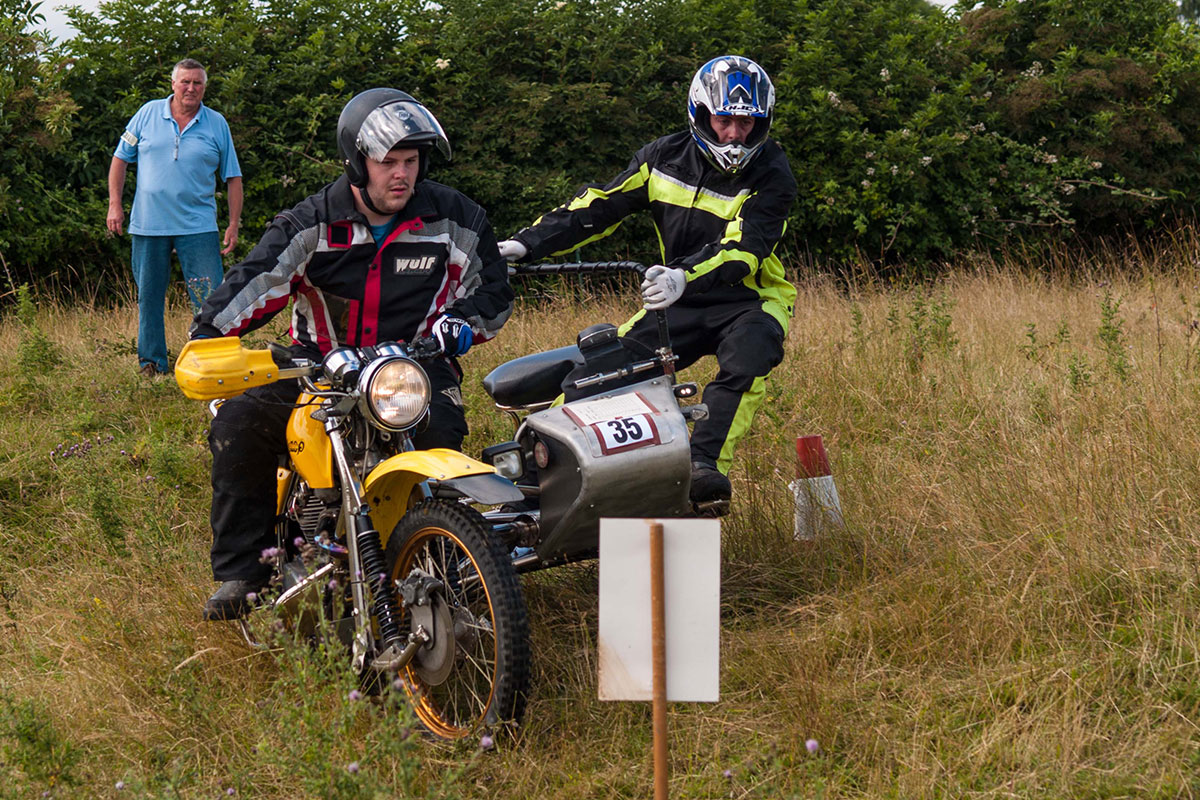 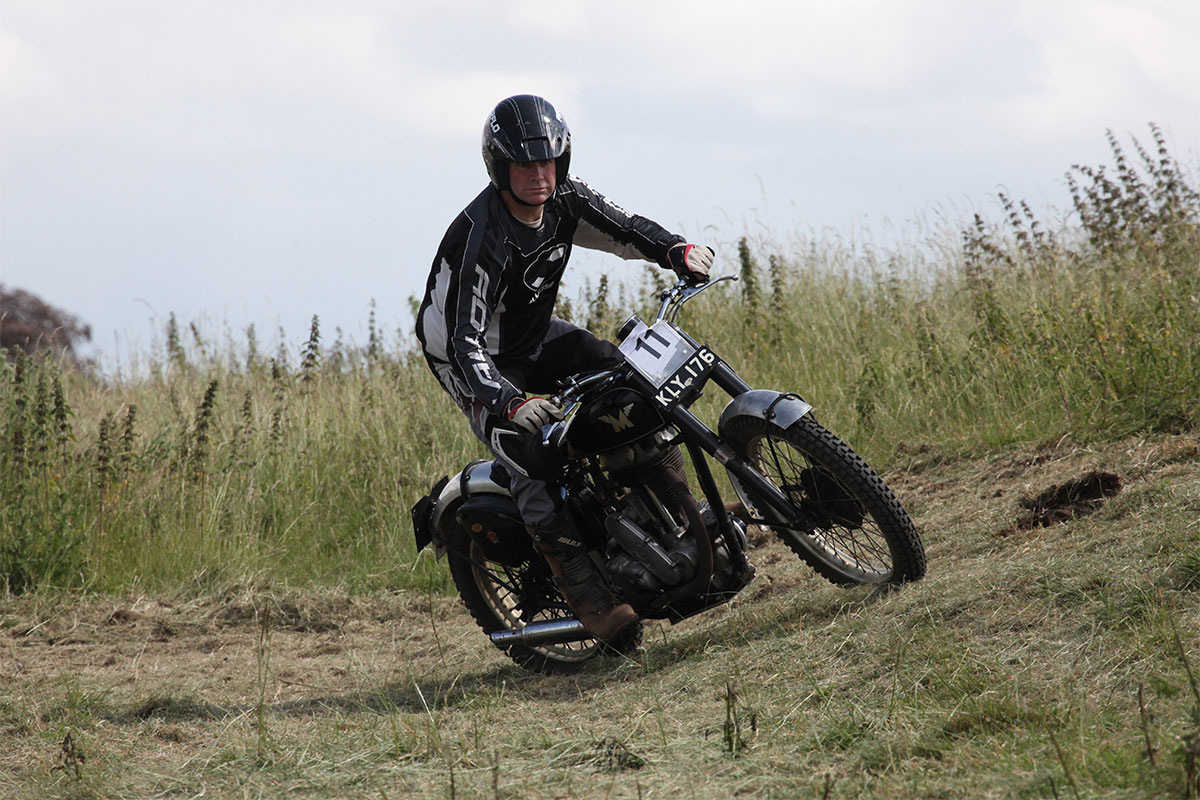 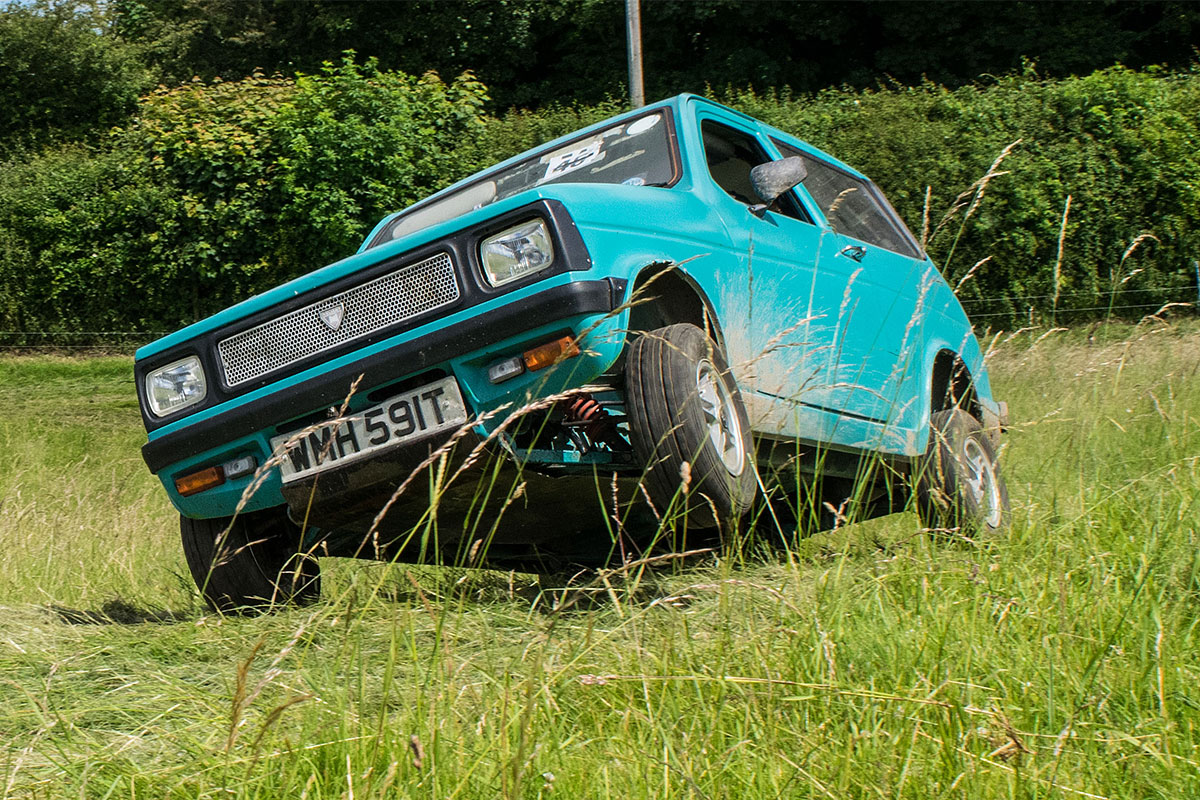 In 1986 the committee decided the club needed a new event. It should be a contrast to its three traditional trials but should have a character of its own.

After some discussion the then Chairman John Aley agreed to devise and organise something that summer provided everyone else on the committee would volunteer to help or compete on the day. After some brain searching John came up with a development of an idea he had seen being used with success back in the 50s. The formula was simple.

Take an area of land and set out a number of trials sections, none of which would present too much of a problem but make competitors complete each against the clock. Like the special tests in a classic trial the pressure of timing immediately makes the easiest section an entirely different problem. Each competitor would complete each test as many times as the day allowed and the awards would be given on aggregate times. There would of course be time penalties for not completing each section properly.

Competitors were divided into classes but instead of using the complicated MCC and ACTC class structure there would be only four classes. Two wheels, three wheels, four wheels with a roof and four wheels without a roof This would ease scrutineering but give everyone a chance. The overall award involved a simple handicap marking and a carefree atmosphere was indicated by the regulations openly discouraging any form of protest.

A suitable pitch was found near Mere in Somerset, right in the centre of the MCC catchment area ensuring most members could attend easily and immediately over 100 entries were received. On the day John Hayes, Alan Low and Dick Peachey dashed around keeping things going, Jenny West applied her rocket scientist skills to adding up the scores so within minutes of the last man finishing John Aley was able to give the prizes away. It had been a successful and most enjoyable event for novice and expert alike which has been repeated each year since although the site has had to be moved on occasions.

In 2004 the trial was held on heathland behind friendly Popham Airfield, well know to the MCC as a starting point in both the Exeter and Lands End Trials where the flatter terrain created a rather different character to the event giving it more of a grass autotest flavour. It was nevertheless enjoyed by the usual enthusiastic entry.

Today, the event is held in Keinton Mandeville in Somerset and sees a great turn out each year. 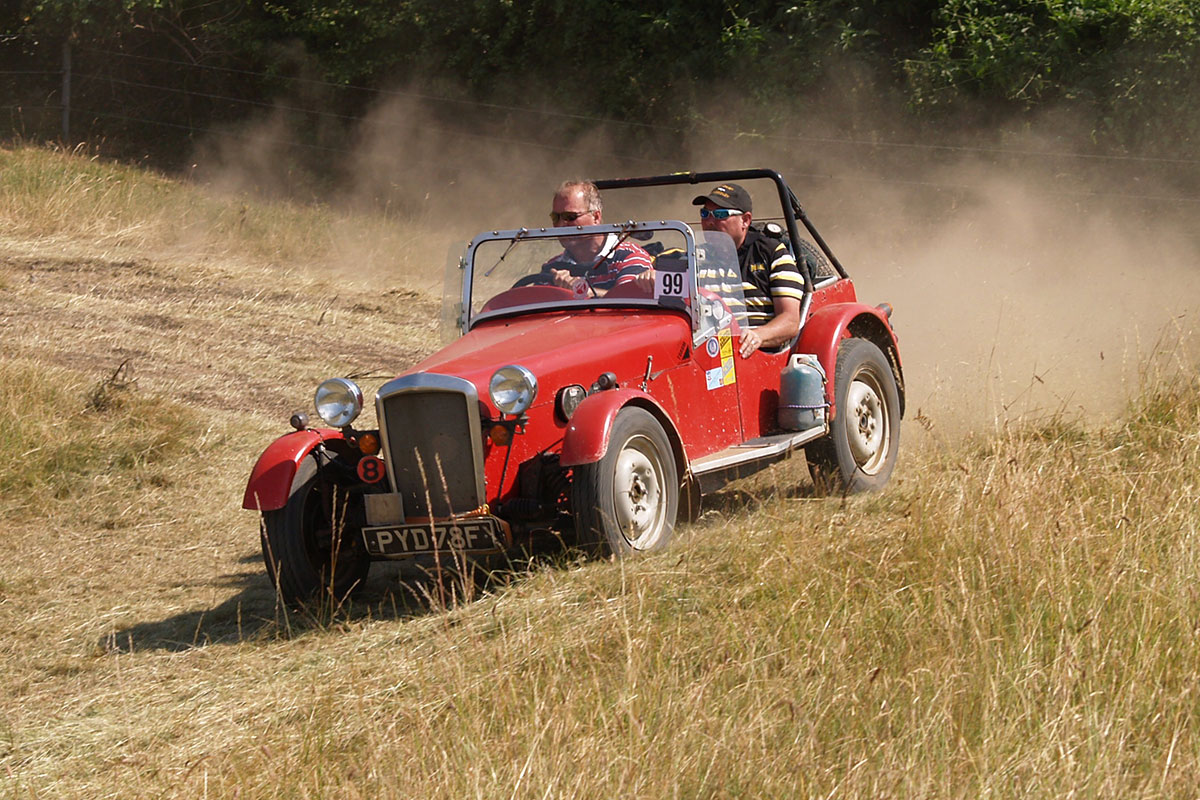 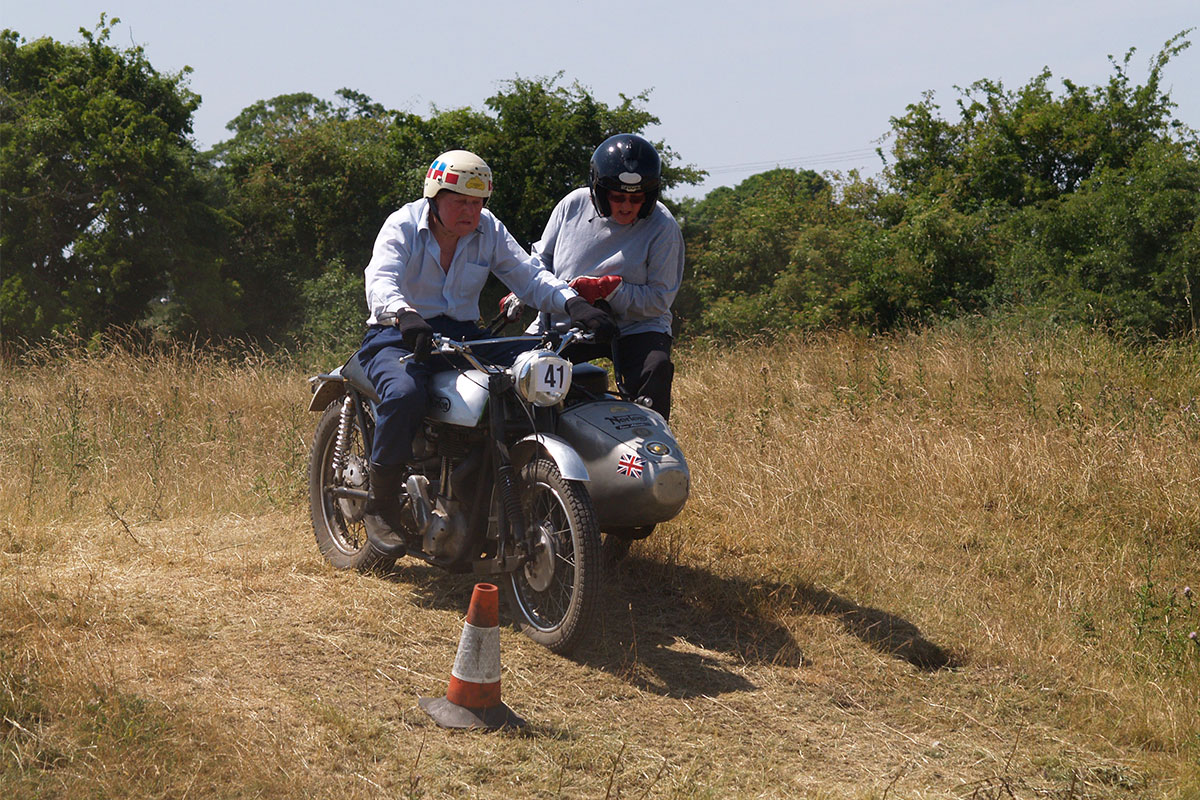 BE INSPIRED BY OUR MEMBER'S MACHINES