It's not in Edinburgh!

As per the club's SSRs with the exception of class R and Derbyshire class. A single route for all classes.

The Duke of York, Pomeroy, Derbyshire

10 -12 sections including Litton Slack, Dudwood, Clough Mine, Excelsior and others. 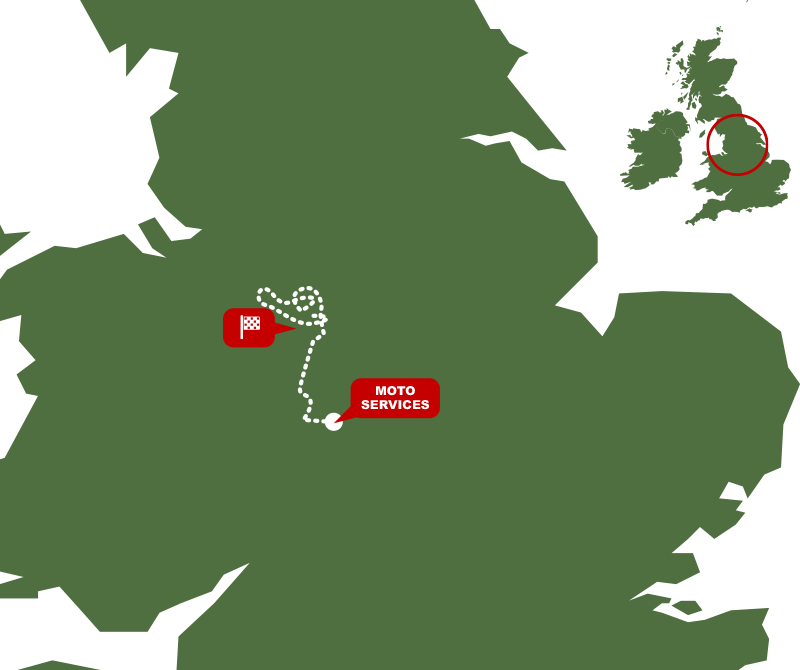 It’s not in Edinburgh!

Experience sunrise as you navigate your way round picturesque Derbyshire villages and take on some of the counties famous scrambles.

This friendly roadbook event is often lined by locals, spectators and photographers. Bring your best smile if you want to end up in the local press! 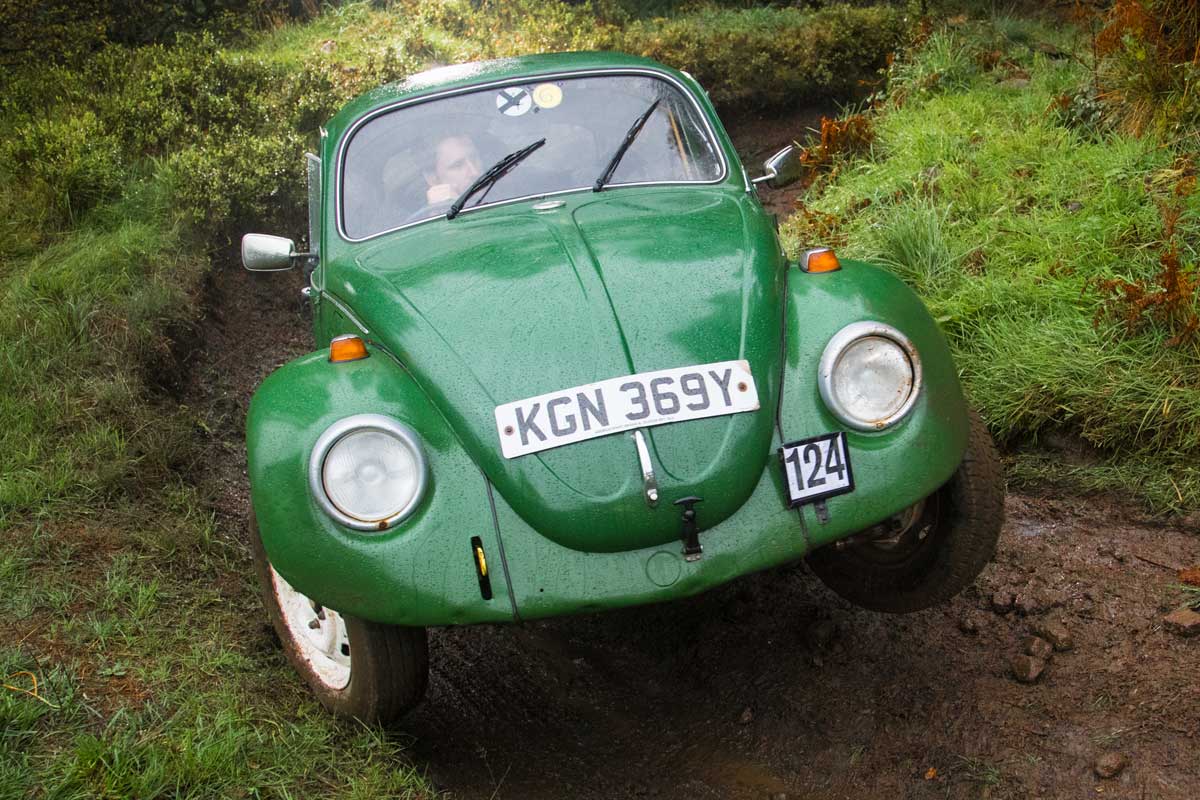 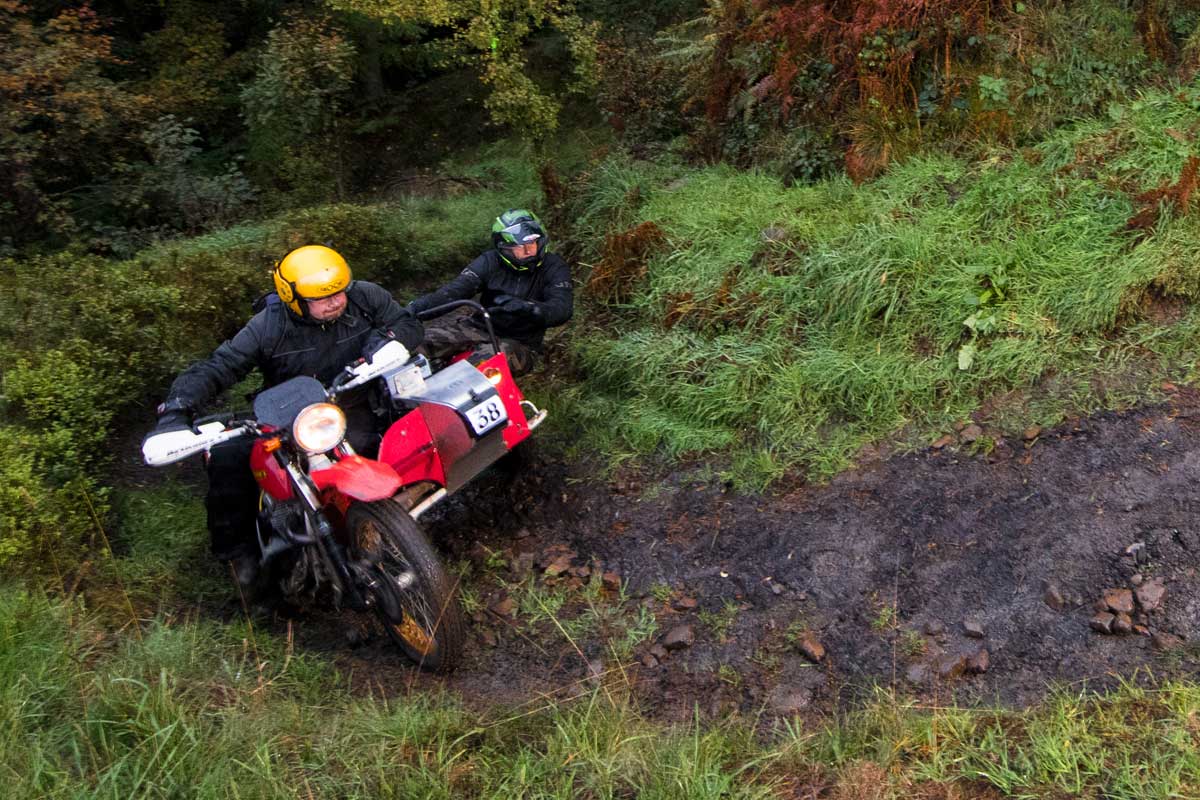 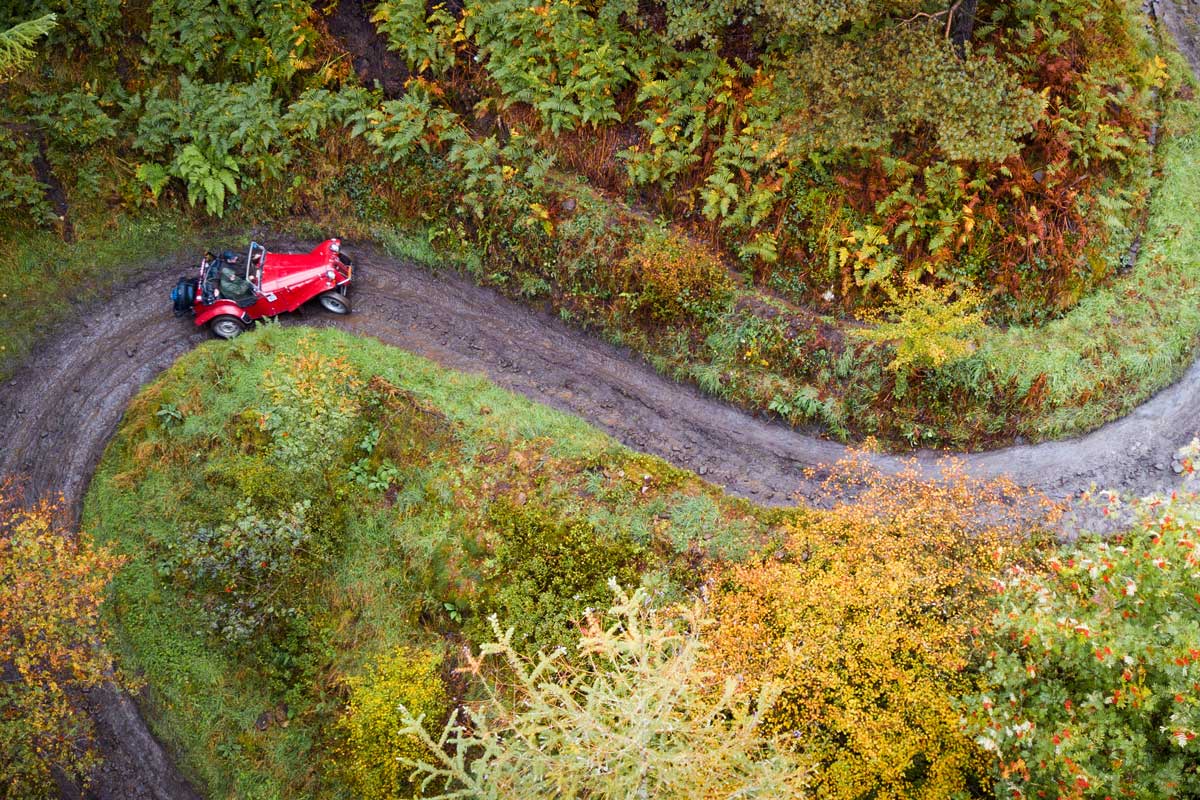 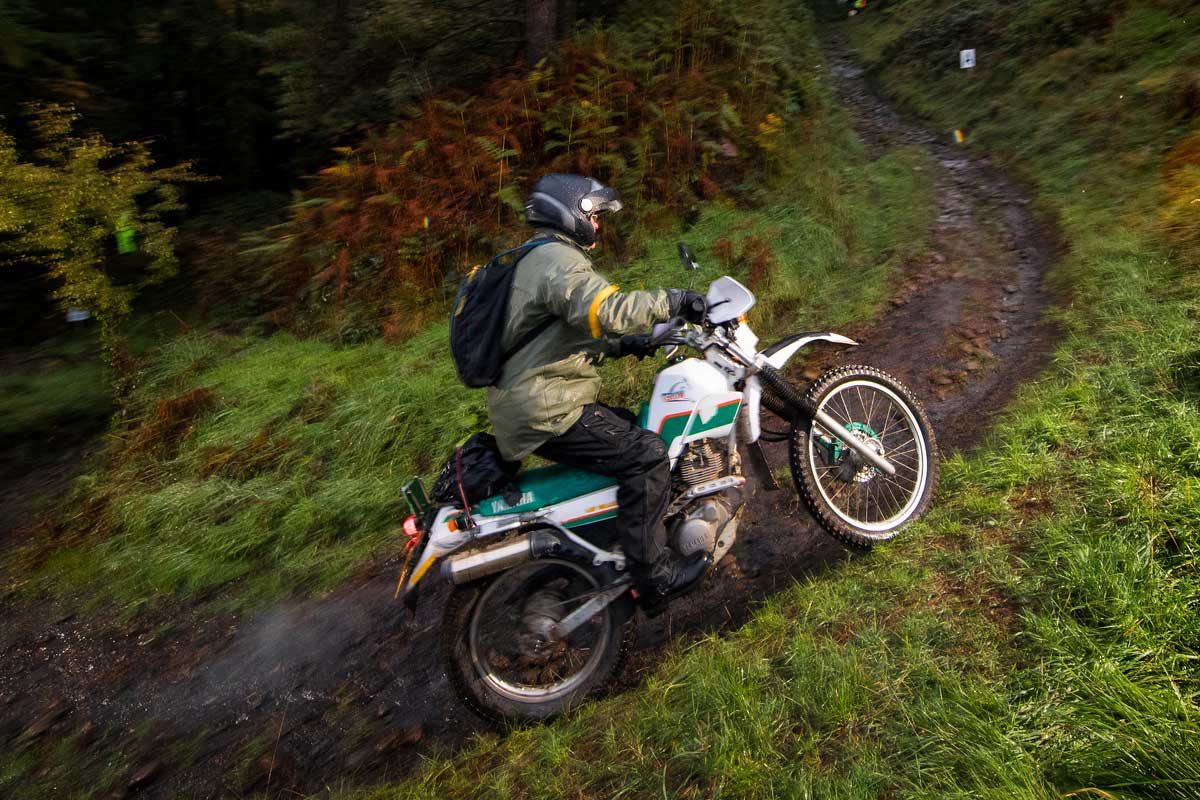 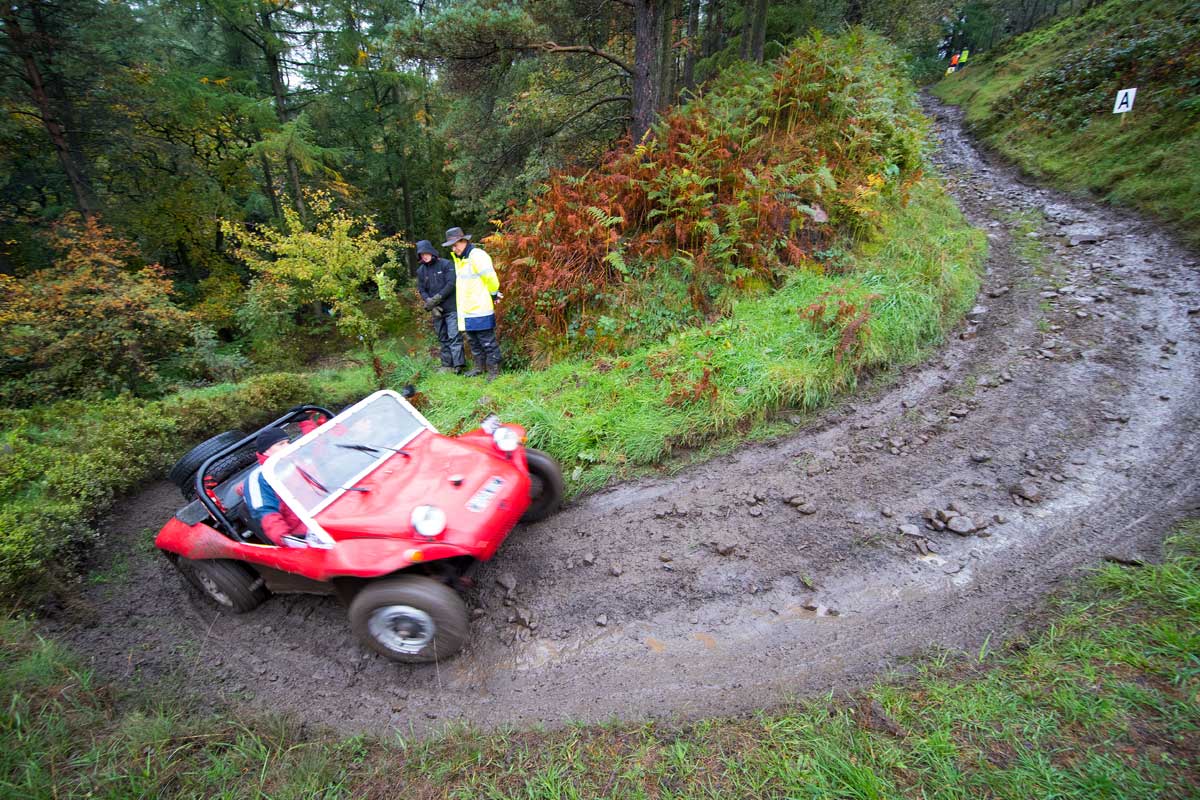 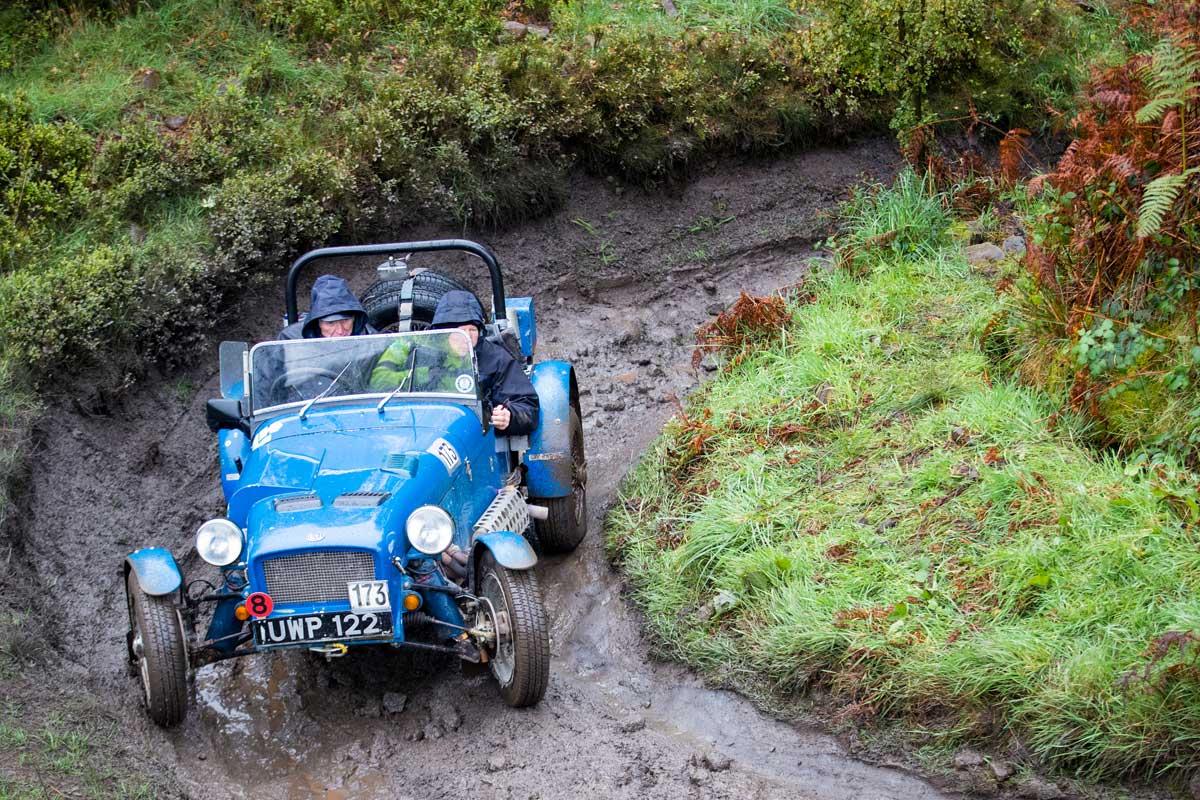 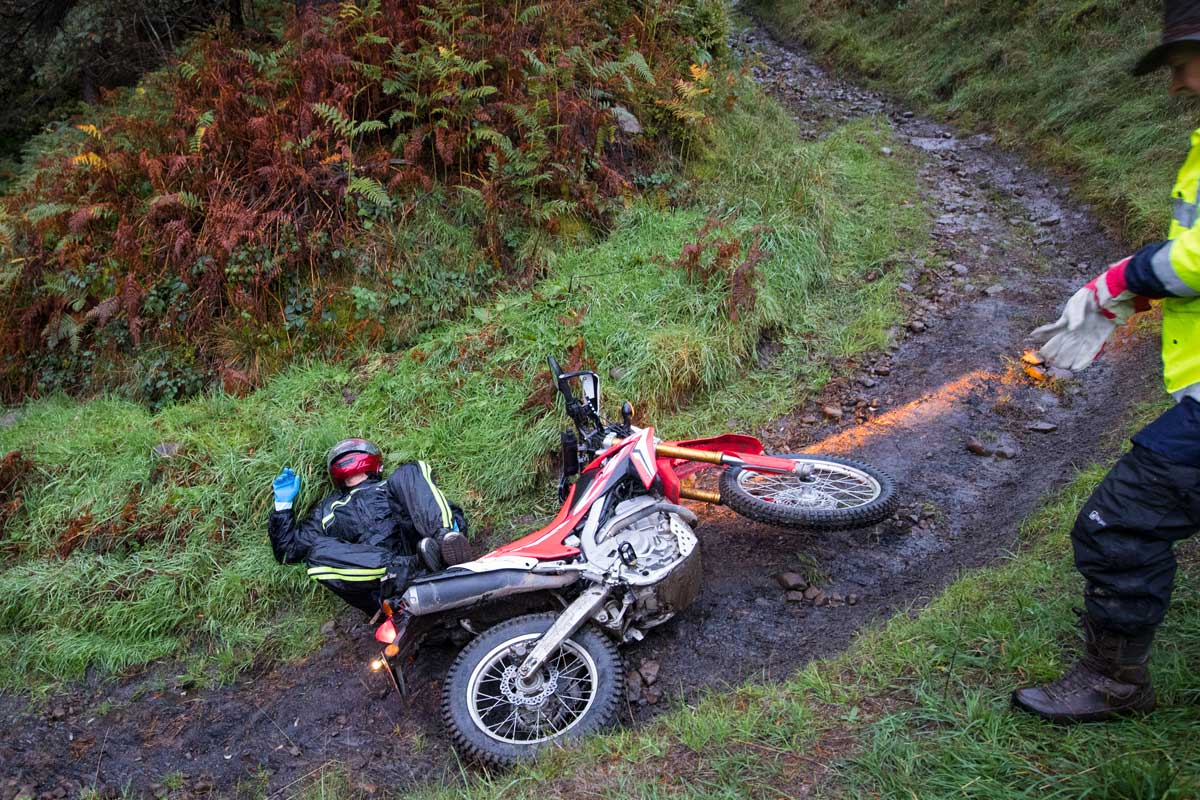 The Edinburgh Trial was the first of the club’s big three trials.

Starting out from central London in 1904 motor cyclists had just 24 hours to reach Edinburgh city centre.

Whilst officials took the night train to keep ahead of the pioneers on their motor cycles, they faced a 400-mile challenge following the great North Road to Harrogate. They then criss crossed the dales and fells of Northern England, onwards through the Scottish Borders before racing into Edinburgh. This a decade before The Great War, when tarmac had only been patented in 1902, Orville Wright had not yet flown a powered aircraft and the Taj Mahal hadn’t even opened!

Many years later the Edinburgh trial is still a worthy sporting challenge to the hardy motorcyclist or car driver. In 1967 the MCC amalgamated the popular Derbyshire trials weekend and the MCC Sporting trial with the Edinburgh run.

Today the route takes in the glorious Peak District National Park, as well as parts of Staffordshire and Cheshire. The deserted minor roads and outstanding views across the White and Dark Peaks in the National Park set the trial apart from all others.

The modern day event has a unique place in motorsport history.

Entries open on My Club House on 1st May and close 1st August. NO late entries will be accepted. 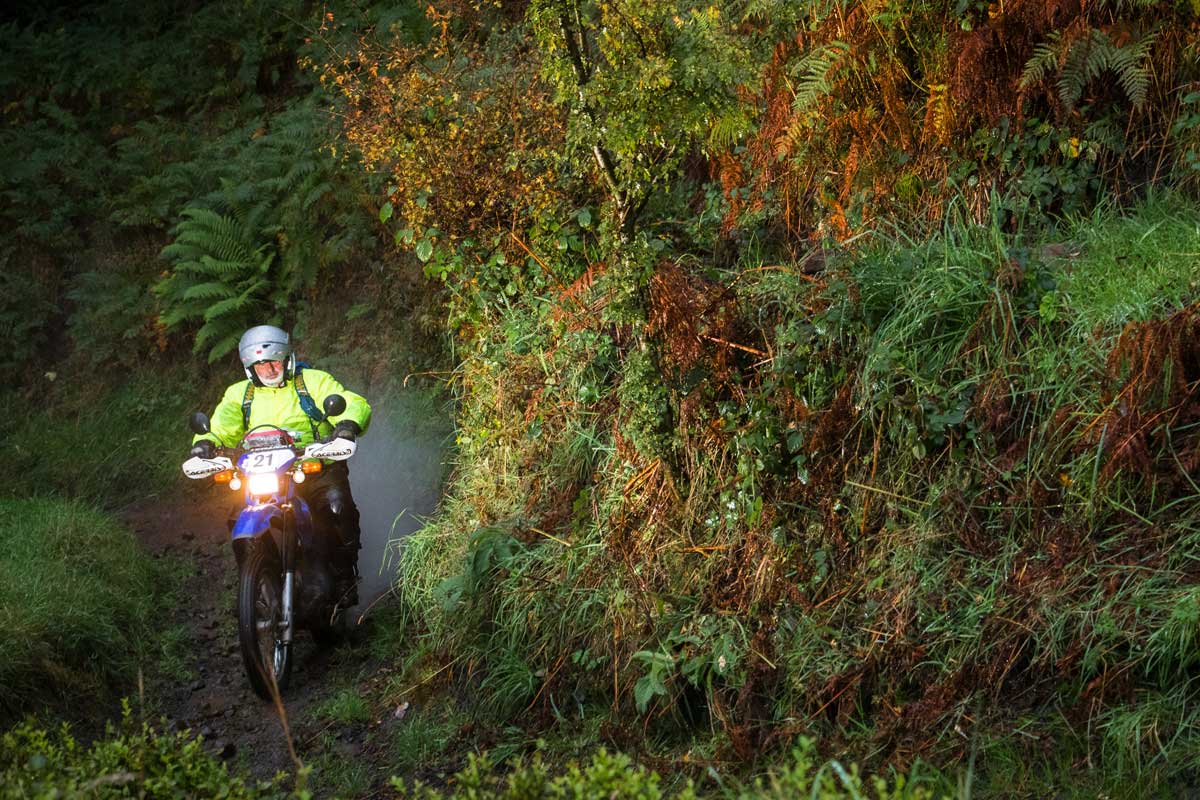 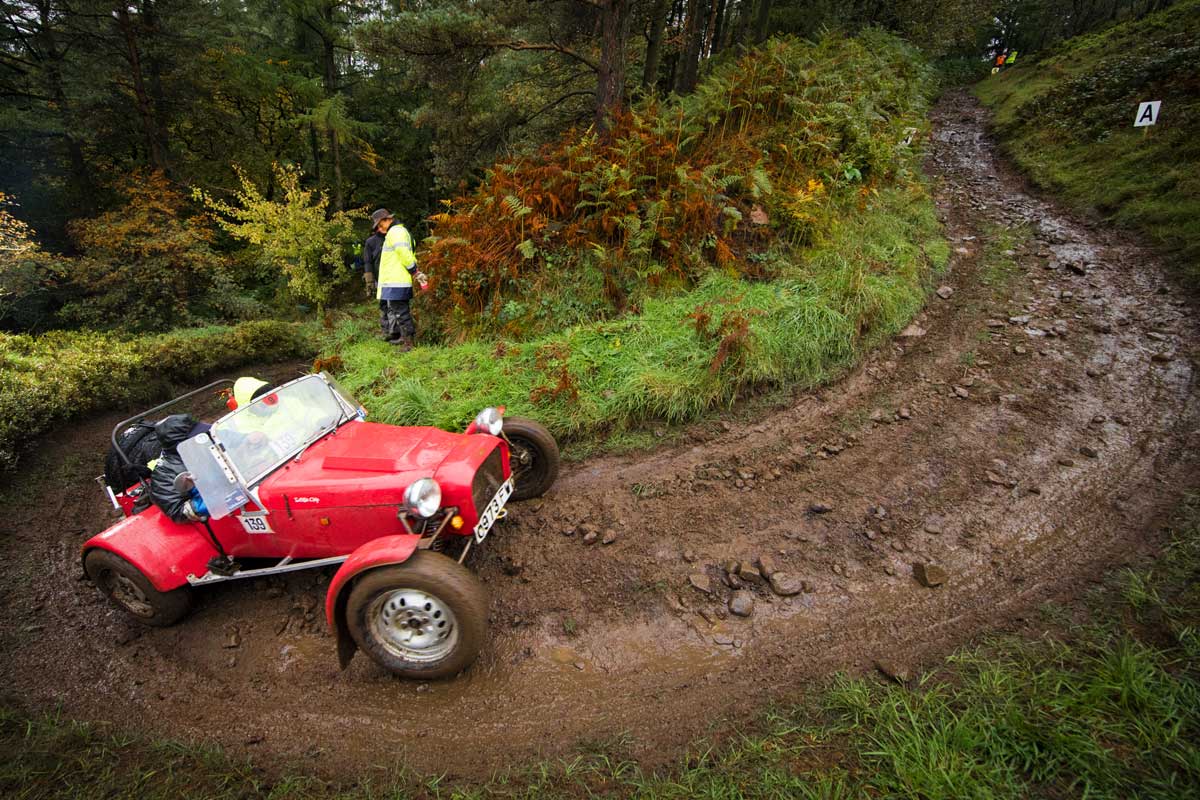 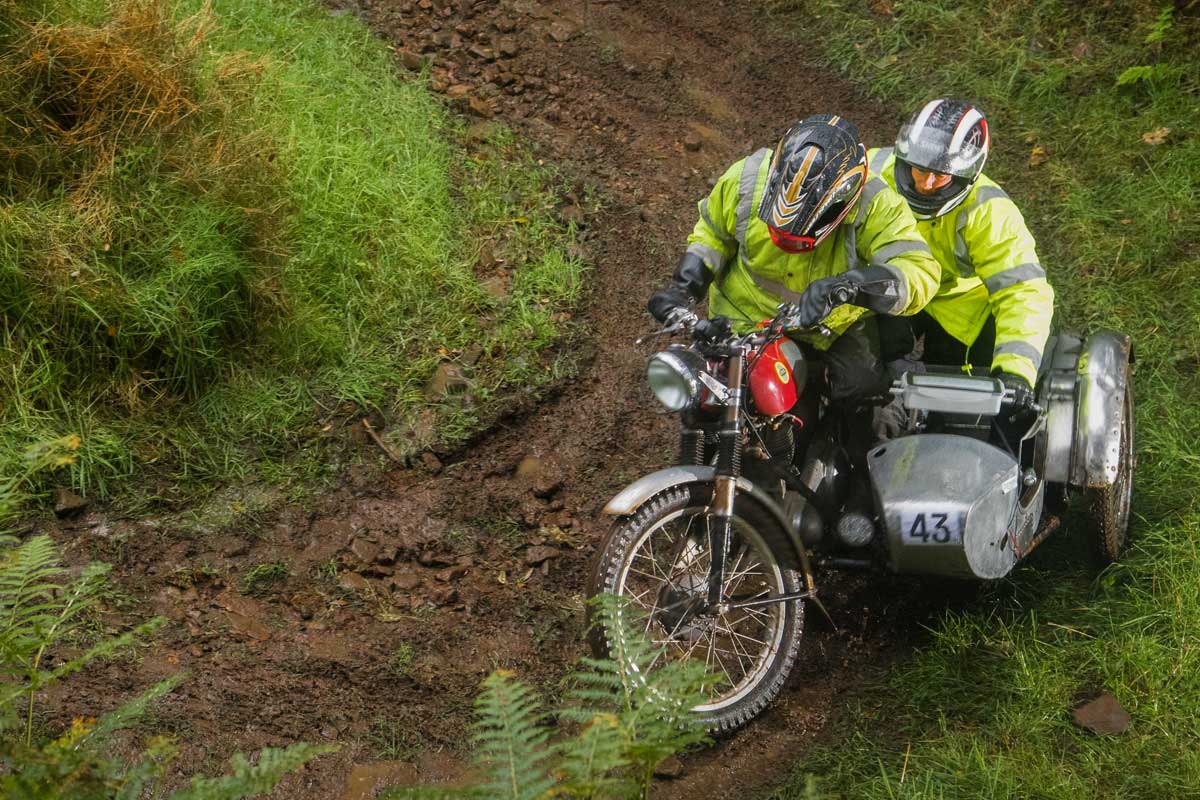 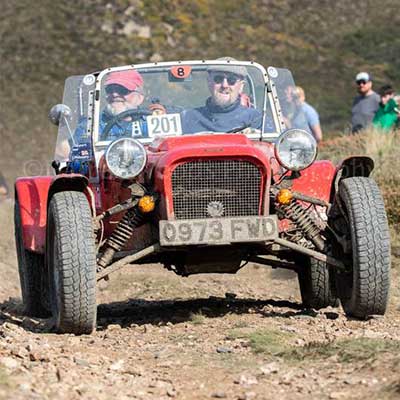 "Preparation, preparation and preparation again, it's all about reliability! As the old saying goes, to finish first, first you have to finish!! And it's true." 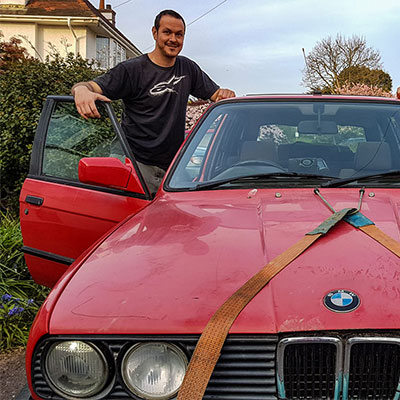 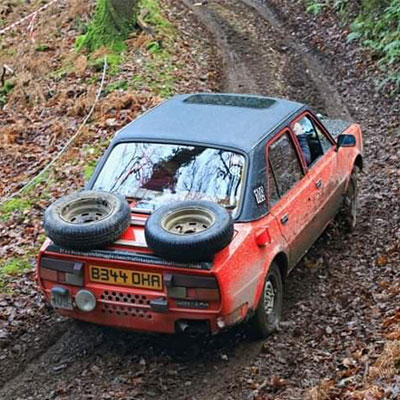 "Enjoy it, its supposed to be fun!"