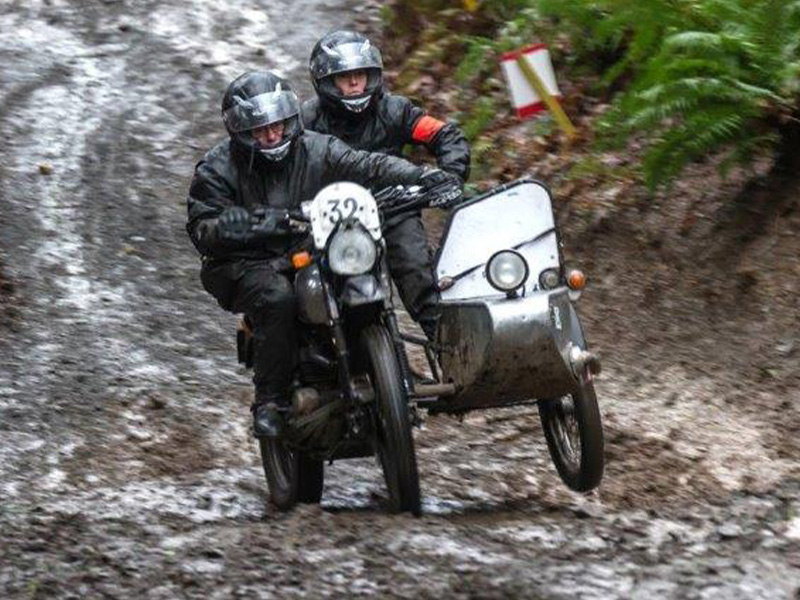 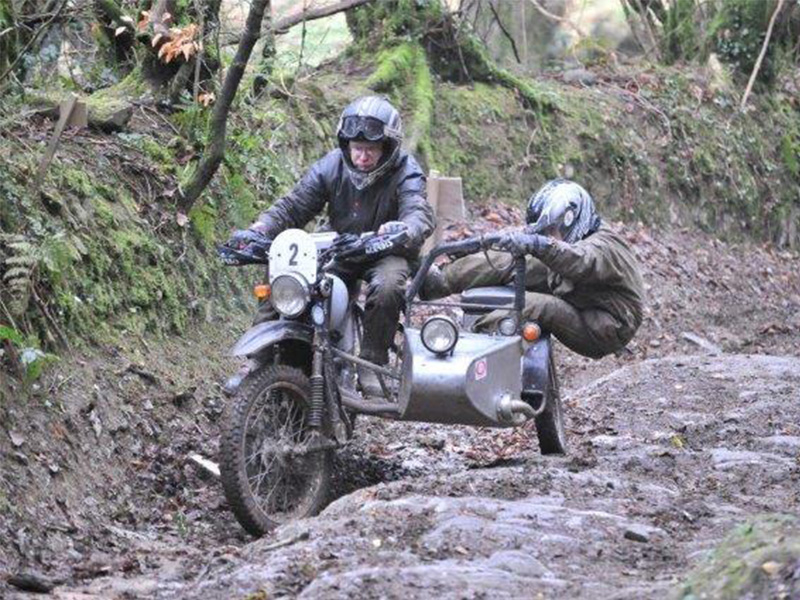 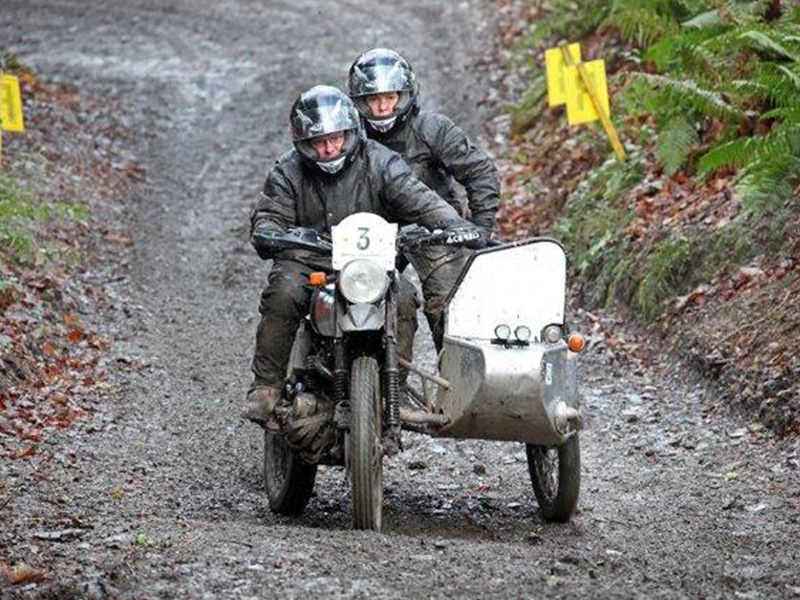 NAME:
Shani Adams MCC MEMBER SINCE:
2008 WHAT VEHICLE DO YOU USE TO COMPETE IN MCC EVENTS?
I passenger for my husband in a Triumph Cox sidecar outfit. Our first Trial ever was the Exeter 2008, we had only had the Outfit for a couple of months and never ridden one before. HOW HAS THE VEHICLE PERFORMED AT MCC EVENTS?
We never did very well to begin with and then as we got better the sections got harder. We used to be very pleased to receive Walton/Bonwick Lands End award for best British outfit. Not many British outfits used to take part! I spent a lot of time pushing the outfit up hills and made the Cornish news with a great picture of me running up Bluehills after pushing Pete off. WHAT ADIVCE WOULD YOU GIVE TO SOMEONE THINKING ABOUT ENTERING THEIR FIRST LONG DISTANCE TRIAL?
My advice to new comers, dress warm, eat and drink at every opportunity and laugh. My husband and I made a pact that we wouldn’t argue on a trial, the Exeter was our way of celebrating our wedding anniversary on the 2nd of January. Sometimes it was really hard to remain positive as exhaustion sets in and things go wrong. We were probably at our best though when sorting major issues of which we had a few. Getting a finishers certificate was a big thing for us.
DISCOVER MORE MCC VEHICLES 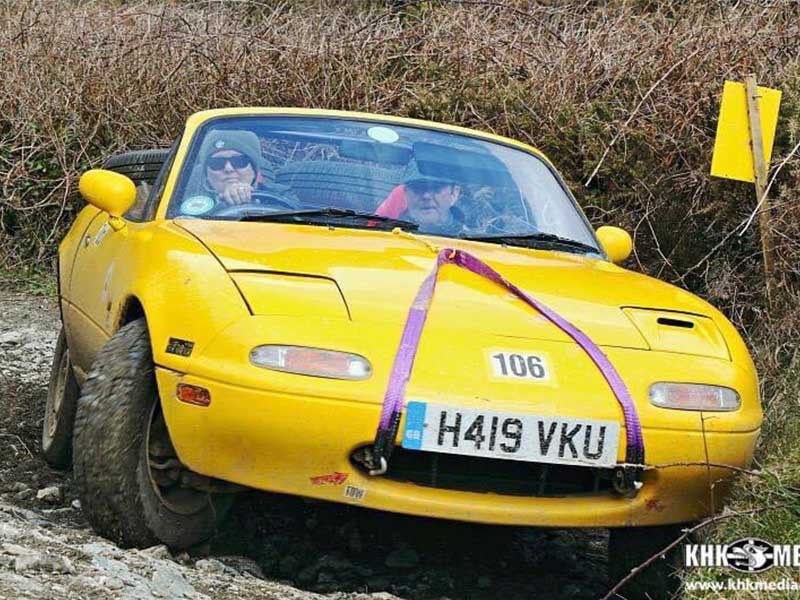 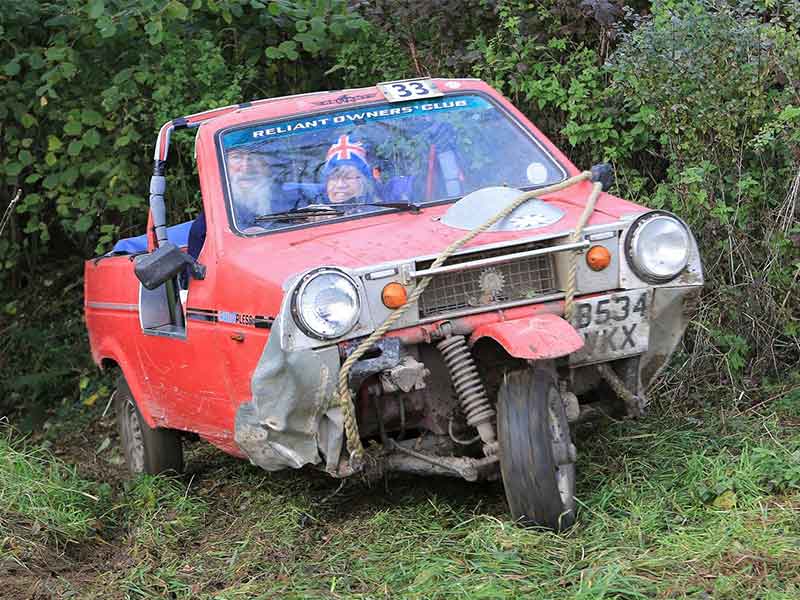 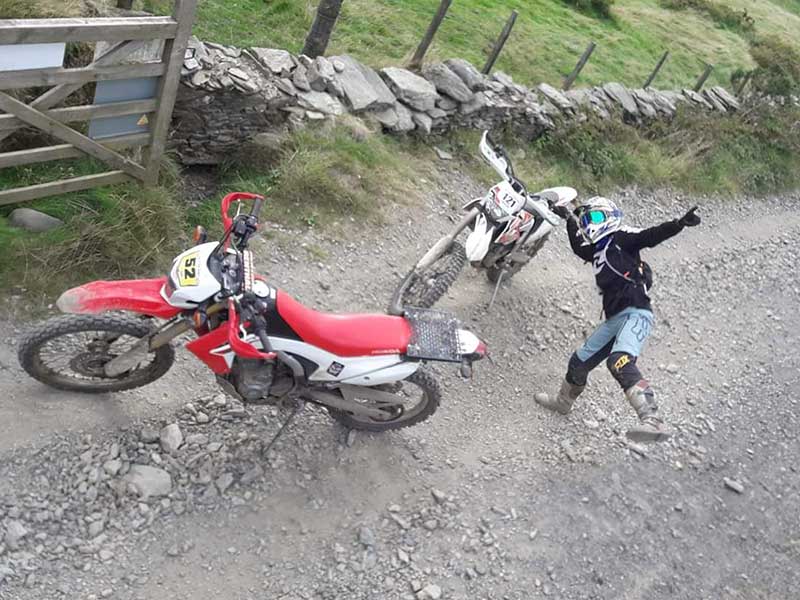