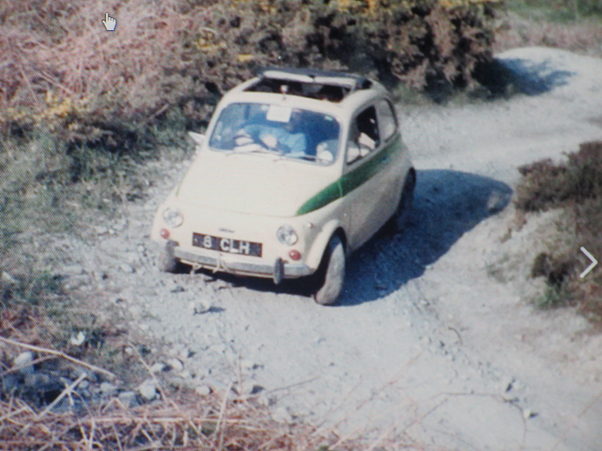 Sad news that the originator of News of the Week John passed away in January 2021. He had been a member of the MCC for many, many years and held most posts within the Executive.

So sorry to hear of Johns passing. Johns birthday Jan 23rd 1930 nearly 90 years of age, fantastic, what a legend. John back in the 60s to 70s was promoting motorsport all over UK and Europe.

The forming of John Aley rollbars in 1970 was a major step in bringing roll bar protection in street cars and racers to Europe and the world and in fact we exported to Singapore and Australia and USA.

For 51 years I’ve known John, in the early 70s I lived in John’s house in Whittlesford, Cambridge and travelled with him around the UK and Europe, the race tracks and the airports marketing Aley bars, and Chimp bikes and racing numbers.

Accompanying him also when he was racing the Mini Coopers on the racetracks. One of the good guys, I raise my glass to you John.

I am sure that those of us old enough will have many happy memories of John. He was a great Chairman and latterly President. He was a wonderful diplomat and steered the Executive Committee through some tough times. He was well respected in the corridors of power in motorsport circles which was to the great benefit of The MCC. He was a very proud member of the BRDC being one time European Touring Car Champion driving a works Arbarth. He used to say that, unlike me, he liked to stay dry when racing. I thought that he had a point after the "Silverstone Regatta" in 1981! I always used his company's roll over bars. They must have saved countless lives, maybe even mine. The stackable plastic mugs that he manufactured as gifts for our marshals were excellent and virtually unbreakable. I have quite a collection and they have served their time when dispensing tea and coffee from the back of the LandRover after a day's hunting.

John was Secretary of the Meeting of the Land's End Trial when I was appointed Deputy Clerk of the Course and continued for a while when I took over as Clerk of the Course in 1990 before Susan TP Jameson volunteered. John was incredibly helpful when we took the trial to Land's End. The negotiations with the de Savery organisation were tricky to say the least and his role was pivotal. I do remember cursing him one Land's End when I was Deputy and Back Marker. He had done a fair amount of the route marking and had attached the markers with garden wire! It took a fair bit of time to remove each one and Jenny and I gave up. Consequently, the following day we had to drive the route in reverse, identifying the markers and removing them. You try it!!

John instigated the Testing Trial, a successful formula that works to this day. The overall trophy was one of his racing trophies that he got tired of tripping over as he used it as a door stop at his Suffolk home.

In later life John acted as volunteer minibus driver for the elderly at his Bridport home. I once asked him if he ever let on that he was a former European Touring Car Champion. He said that he thought not as he may have had fewer passengers!

The MCC has lost a wonderful ambassador.

So sorry to hear that John has passed away - I was married to him from 1960 until 1978 and after we parted, amicably I should say, I often visited him at Bridport on my way to and from Salcombe visiting my friends down there As I live near Worthing Bridport made a good stopping off point for a couple of days. My surname is now Humphreys as I married again in 1980 and had a very happy life with Brian until he died in 2011.

I last stopped off to see John and Celia in 2018 and he had gone down hill quite dramatically after his stroke and various falls and I had since kept in touch by email. Sadly he damaged one of his hands and found it very difficult to reply - last I heard from him was last October.

My association with MCC goes back to my dad, Anthony Curtis, who won a triple award (which I have in my possession !) in 1937 and a lovely caricature of Dad at the MCC Dance in 1939, drawn by Silver Mask. Dad also raced at Brookland with Mum as passenger in various cars, one of which was a lovely Aston Martin, previously owned by Sir Malcolm Campbell, in the gorgeous Campbell blue. So you will see cars are in my genes. You must also realise by now that I am quite old (!) - 87 - but still very fit and able to get round 18 holes of our golf course at Littlehampton when Covid allows !

You will find a website called John Aley which will give you lots of info of our married life - we spent a lot of time on the Continent racing our Mini Cooper and after I got my International Racing Licence I co drove with John in a 6 hour saloon car race at the original Nurburgring - probably one of very few females to do so !

Hope you can put something in NOTW about my life with John - we had a great time but towards the end of our marriage things became rather complicated and we parted, but very amicably.

Susan TP-Jamieson writes - I wish to echo the words of John West with regard to his tribute to John Aley, and if he was still here today, my father, H.W Tucker-Peake would also be strongly endorsing all that John Aley has done for the Club, and motorsport, during his long life.

Two personal memories:- for a few years the Pub at the bottom of Fingle - around Lunchtime, on the first Saturday in January, became a meeting place for the Stewards, and others, to discuss all things motorsport, the regulars were Ken & Mary Hobbs, Gerry & Barbara Woolcott, myself & husband Jeff, and of course, John Aley - with his glass of Red! - others popping in from time to time.

It might be nice to think that 'up there' also has a Fingle pub, and Aley is holding court alongside the Hobbs, Woolcotts, and Tucker-Peake's, etc still trying to devise ways on how they can fail Class 8!

A more recent memory was when Jeff & I and my sister, Maralyn and Peter Knight, had gone to Bluehills - to ' clean up 'Mum and Dad's seat ' - in time for Easter, and had rung Aley to see if he had the code to unlock the gate at the top, so we could drive further down with our stuff, a long conversation later, the call was ended - but still no code.

A one off Character and honoured to be able to say I knew him. Rest in peace.

Dennis Greenslade wishes to add sympathies - to the sad passing of John Aley, without doubt a significant loss to the MCC. I knew John quite well and had a number of communications with him relating to the manner in which the club was progressing and also many nostalgic discussions.

The HMS Cornwall deal - much of MCC history gets lost in the mists of time. John Aley did so much for the Club including arrange the purchase of Blue Hills. Back in the early 90`s he was keen to have the Lands End Trial finish at Lands End, but at that time it was privately owned. It was thanks to Dennis Greenslade and his local connection that a meeting upon HMS Cornwall between the de Savary organisation and the MCC , that its use was agreed. This was quite some deal as not only was the Club welcomed to Lands End but we received a large financial donation. Dennis is also much appreciated for organising the Cape to Cape events, which has raised a massive amount of money for a charity close to many of our hearts, Macmillan Cancer Support. 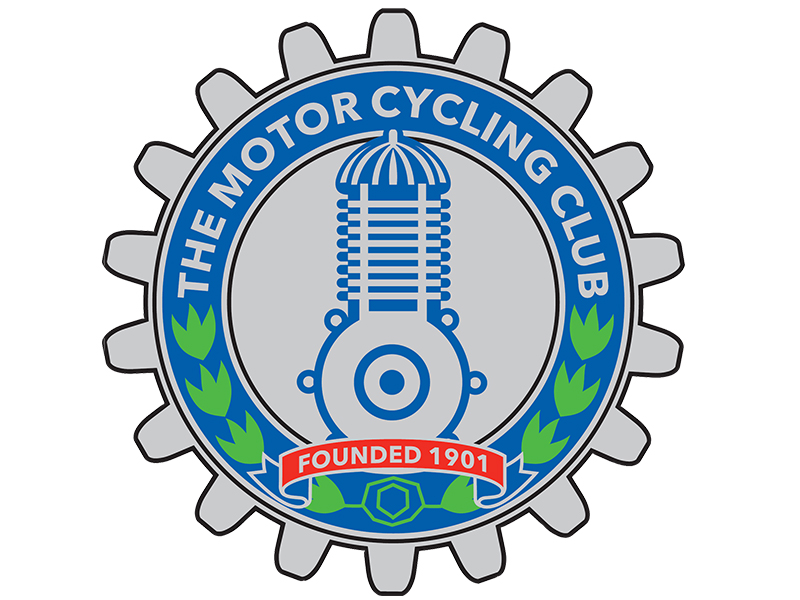