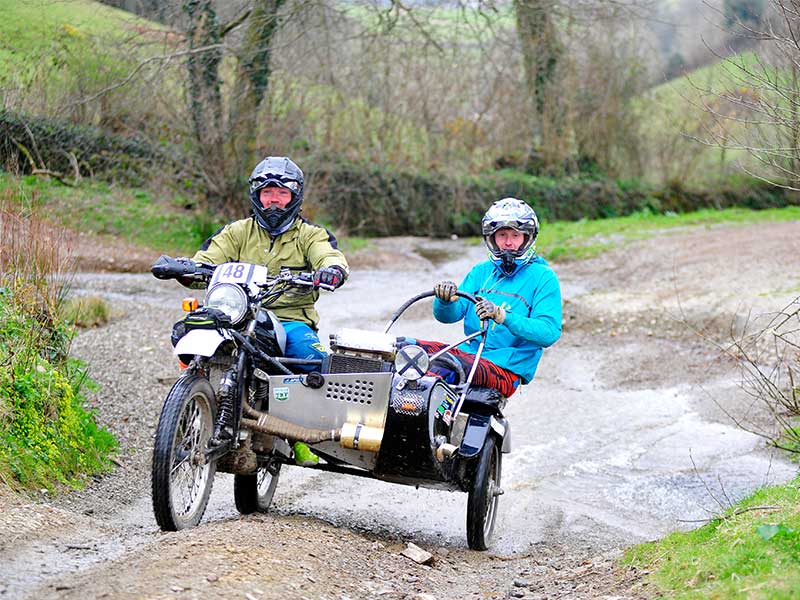 The Pop Up Trial proved to be a great success with nothing but smiling faces on competitors and marshals alike. Every section was very well manned and there was a good cross section of challenges. The first motorcycle was away at 8.02 am and the last car signed off by 5.30 pm and sunshine graced most of the day. It was quite cold first thing especially for the early motorcyclists and that was the only negative comment I heard all day. I didn’t see anyone getting lost or on the wrong route. OK, one or two didn’t follow the arrows in Lew Woods but followed the guy in front with the usual result.

It was good to see so many familiar and not so familiar faces either marshalling or competing. It was interesting to read the sign at the top of Sutcombe stating ‘No Stopping Outside the Houses in the Village’ It needn’t have been there as it appeared that all the residents of the village were watching the event! Something we didn’t encourage but what else is there to do in Sutcombe on Saturday over the Easter weekend?

Greatest shock of the day for me was to see Geoff Westcott sporting a new sidecar outfit and without his trademark orange reflective tabard but he was enjoying both the trial and his bike.

Dave Middleditch has done a magnificent job organizing this event and by involving many other motor clubs in suggesting, then marshalling suitable sections. This can do nothing but good for the MCC and I feel this event has done wonders for the wellbeing of our members, marshals and trialling in general.

This is what Clerk of the Course Dave Middleditch has to say: I'm so pleased that feedback from all involved in the Experimental Pop-Up trial has been so positive. We're collating all the feedback and will review the findings later this week, but in the mean time it's just a massive thank you to Paul Merson at Minehead MC and Pete Cooper at Launceston & North Cornwall MC for working with the MCC to create this unique partnership. I hope it’s just the start of things to come.

Thanks of course also go to all the MCC Section Chiefs, Marshals, Photographers, Officials and of course, those competitors who took part. It was certainly a very cold start in the sunless Exe-valley, but the sun shined upon us for a lovely afternoon.

Some other great news as that the event has inspired some competitors to come forward and volunteer to help run more MCC events, so an even better result! 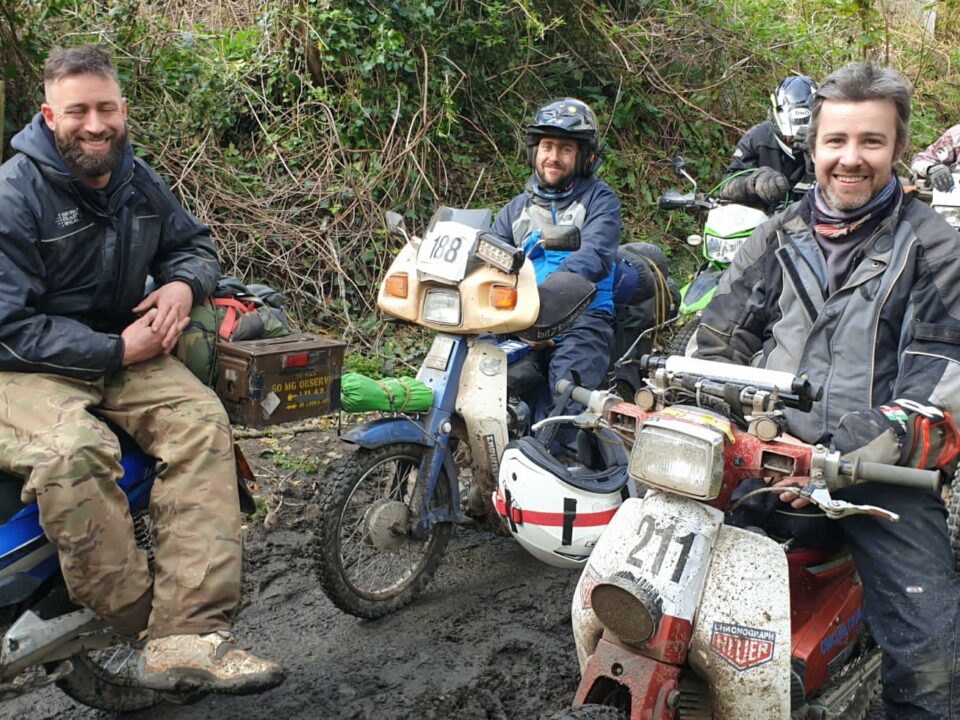 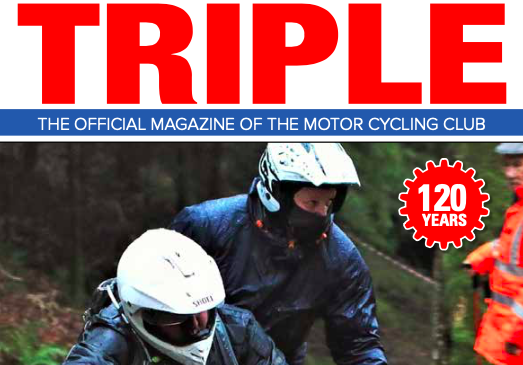 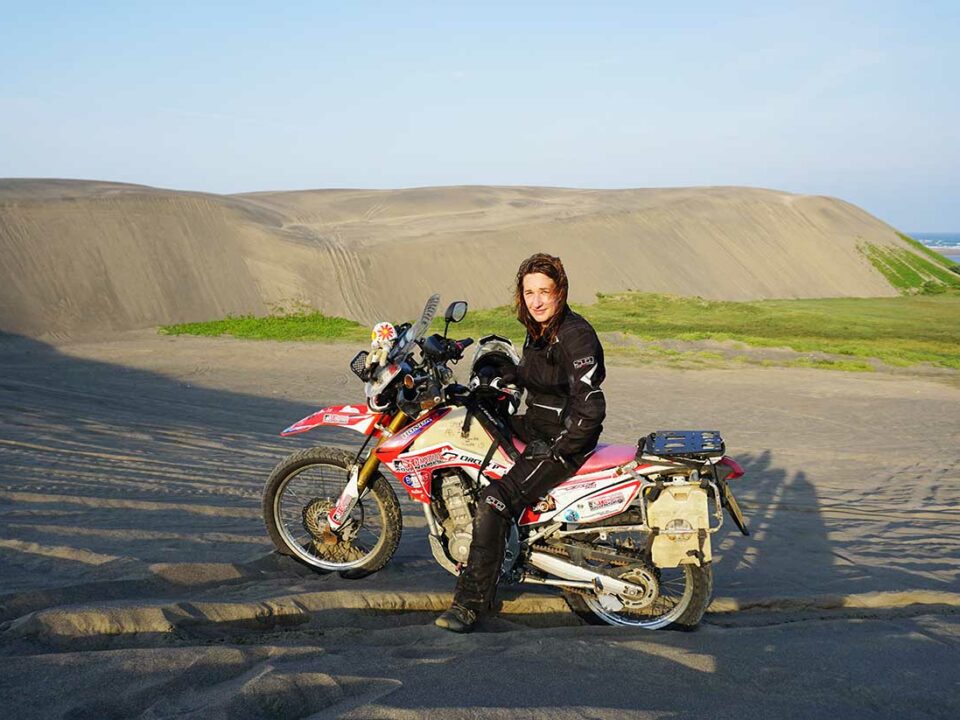